Jennifer Char went to Westwood College in Atlanta, dreaming of becoming a graphic artist. Today she is selling beauty products and wondering whether the two years she spent at the school, which will permanently close its doors next month, were worthwhile.

I felt that some of the classes were more like electives [optional courses] for high school, or unnecessary for my degree, she says, explaining that she left the course with too small a portfolio of work to show employers. It was very upsetting. Why am I paying for something that is not going to be worth it?

One legacy that Ms Char has not shaken off from her time at Westwood is debt. She says loan repayments of $400-$500 a month are consuming around half of her take-home earnings. She benefits from a forgiving landlord – her mother – but her difficulties with student debt are far from unique.

Americans had collectively built up $1.2tn of student debt by the end of 2015, more than triple the amount from a decade earlier. Many have borrowed heavily in the belief that continuing their education after high school is the best way of breaking free from the low-wage rut that has trapped millions during the economic recovery.

Some are now finding that the burdens outweigh the benefits. Student loans surpassed credit cards in 2012 as having the worst delinquency rates in consumer credit. More than one in 10 student loans were more than 90 days overdue as of November, according to credit analysts Equifax Inc. Adding to the concerns is research that suggests the biggest financial problems are faced by students who can least afford it: poorer Americans who took out smaller loans to pay for courses at less prestigious institutions.

Federal laws stop student debt from being discharged via bankruptcy in most cases, meaning the debts can drag on personal finances for years. This has triggered concern that the level of student debt, which averaged just under $29,000 per borrower in 2014, up from $18,550 a ericans’ ability to start a business or buy a house.

To the Consumer Financial Protection Bureau, which was set up after the financial crisis as the primary regulator of education loans, the student debt situation bears hall meltdown. Seth Frotman, acting student loan ombudsman at the CFPB, says: We see a breakdown in student loan repayment eerily reminiscent of what we saw in the mortgage crisis.

Unlike other forms of consumer debt, student loans are not covered by comprehensive rules on issues such as payment processing, complaints handling and how to help struggling borrowers, he says. There is a generation of people straddled with unprecedented student debt. We see this impacting household balance sheets online payday loans, and this has broader implications for the economy. 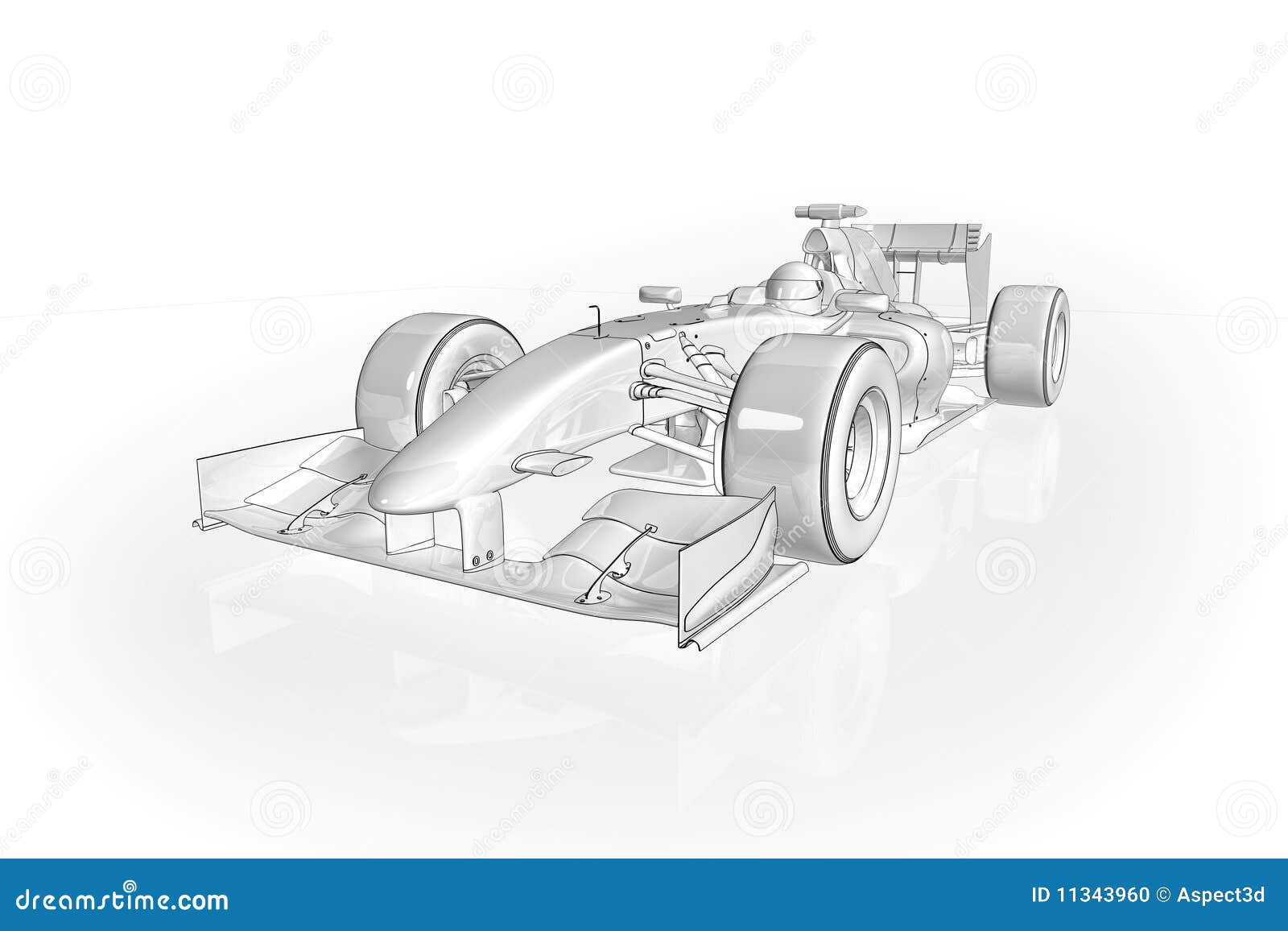 The Democrats Hillary Clinton and Bernie Sanders, and the Republican Marco Rubio, have made detailed plans to reform student borrowing a central part of their pitch in the presidential election campaign. For voters born after 1980, student debt and college affordability are the second most important issues facing the next president after the economy and jobs, according to a USA Today/Rock the Vote poll in January.

President Barack Obama’s administration has taken initiatives to lighten the burden on borrowers, including boosting grants for the less well-off, expanding programmes that adjust repayments according to the size of graduates’ salaries and creating a tax credit for education expenses.

It is also seeking to crack down on colleges that, it says, are profiting illegally from students, including those accused of running recruitment mills to enrol as many people as possible, regardless of their ability or likely success.